← more from
REALLY RAD RECORDS
Get fresh music recommendations delivered to your inbox every Friday.

from Cumberland Falls by Shunkan 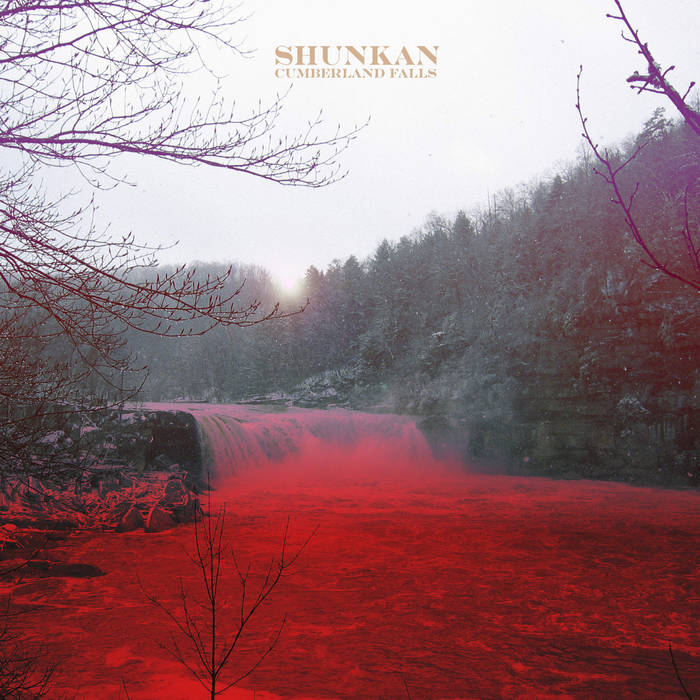 wrapped up again
in red, white and blue
where are my friends
I bet you they’re at the bar again
I’d rather stay away from them
I wish them well
but I think there’s a life beyond our little hell

Bandcamp Daily  your guide to the world of Bandcamp